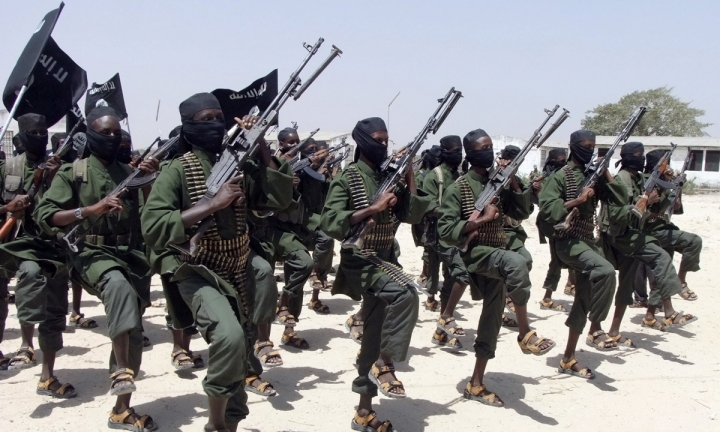 A few weeks ago, a friend posted an article about one of the recent Islamist terrorist attacks. I commented, “Yet another example of that peaceful religion”, which was met with some pretty vehement comments that these attacks had “nothing to do with religion.” To be honest, I’m not really sure how anyone who is really aware of what’s happening in the world today can say this terrorism had “nothing to do with religion”, especially when they’re doing things like shouting “Mohammed is avenged!” right after murdering people.

It seemed pretty obvious to me that there’s a pretty strong connection between Islam and the majority of terrorism happening today. Al Qaeda, Boko Haram, the Taliban, ISIS (aka Islamic State os ISIL), Al-Shabaab, etc. are all, in their own express way, trying to progress the purpose of Islam. So, how is this unrelated to religion?

I have been mulling over these ideas for a few weeks, so I was extremely interested to read an essay entitled “Why Islam Needs a Reformation” by Ayaan Hirsi Ali in Saturday’s edition of the Wall Street Journal. Near the very beginning of her essay, she wrote:

According to the International Institute for Strategic Studies, at least 70% of all the fatalities in armed conflicts around the world last year were in wars involving Muslims. In 2013, there were nearly 12,000 terrorist attacks world-wide. The lion’s share were in Muslim-majority countries, and many of the others were carried out by Muslims. By far the most numerous victims of Muslim violence—including executions and lynchings not captured in these statistics—are Muslims themselves.

Not all of this violence is explicitly motivated by religion, but a great deal of it is. I believe that it is foolish to insist, as Western leaders habitually do, that the violent acts committed in the name of Islam can somehow be divorced from the religion itself. For more than a decade, my message has been simple: Islam is not a religion of peace.

When I assert this, I do not mean that Islamic belief makes all Muslims violent. This is manifestly not the case: There are many millions of peaceful Muslims in the world. What I do say is that the call to violence and the justification for it are explicitly stated in the sacred texts of Islam. Moreover, this theologically sanctioned violence is there to be activated by any number of offenses, including but not limited to apostasy, adultery, blasphemy and even something as vague as threats to family honor or to the honor of Islam itself.

What those with their heads in the sand are not wanting to face up to, is not just that violence is expressly called to within Islam, these various organizations also see themselves as bringing in the end of the world and are on a mission to ensure that Islam has taken over the entire world and nothing, NOTHING, is going to get in their way. What’s more, this is nothing new:

The governments of the world should know that . . . Islam will be victorious in all the countries of the world, and Islam and the teaching of the Qur’an will prevail all over the world.

Ms. Ali goes on to suggest that the only way to change things is “to hold Islam accountable for the acts of its most violent adherents and to demand that it reform or disavow the key beliefs that are used to justify those acts.”

However, is that realistic, when many of these Islamic extremist organizations are murdering their fellow Muslims because they’re not Muslim enough?? These groups will stop at nothing to further their cause, because they believe it is the ultimate cause, a cause worth dying for and they are not going to be pressured by other Muslim groups into changing their beliefs, or actions.

What amazes me even more, is the number of teenage boys and girls leaving comfortable Western lives to join these radical groups. I’m aware that they are being actively recruited in many cases but I’m convinced that the main reason many are leaving to join these groups is simply the fact it gives them a cause to fight for, a hope to live and die for, and something greater than themselves and the shallow existence of much of western life today . . . and that is incredibly sad and terrifying, and a horrific indictment of the failure of organized religion in the west to meet the needs of today’s young people, not to mention the failure of society at large.

Until and unless the Christian church rises up, preaches the full, unadulterated truth, and God’s power is made fully manifest, I fear this situation is just going to go from bad to worse . . . and it’s pretty horrific already!

Be the first to comment on "Islam, a Religion of Peace?"