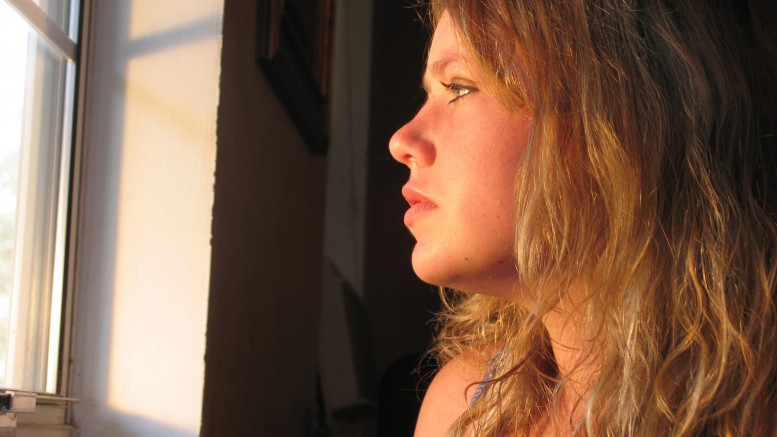 I recently read an article by Heather Barwick entitled Dear Gay Community: Your Kids Are Hurting, which appeared on TheFederalist.com, March 17, 2015. I consider this to be one of the most significant articles I have read in a long time.

Heather was raised by her biological mother and her same-sex partner, after separating from Heather’s father. Heather clearly loves her mom and her “step-parent” but is honest enough to admit that being raised by same-sex parents left a gaping hole in her life, a hole that no woman, no matter how loving and caring could ever fill:

I’m writing to you because I’m letting myself out of the closet: I don’t support gay marriage. But it might not be for the reasons that you think.

Children Need a Mother and Father

It’s not because you’re gay . . . [i]t’s because of the nature of the same-sex relationship itself.

It’s only now, as I watch my children loving and being loved by their father each day, that I can see the beauty and wisdom in traditional marriage and parenting.

Same-sex marriage and parenting withholds either a mother or father from a child while telling him or her that it doesn’t matter. That it’s all the same. But it’s not. . . . My father’s absence created a huge hole in me, and I ached every day for a dad. I loved my mom’s partner, but another mom could never have replaced the father I lost.

It is clear from Heather’s writing that this is a very painful topic to write about, and her fear of upsetting the LGBT community is also clearly evident, which is said, because she is simply being honest about her own feelings. She also makes an excellent point when she states that children of divorced parents are permitted to express their grief, as are adopted children, but children of same-sex parents have no voice . . . are not permitted to express the same hurt and, what’s more, are too scared to do so:

Many of us are too scared to speak up and tell you about our hurt and pain, because for whatever reason it feels like you’re not listening. That you don’t want to hear. If we say we are hurting because we were raised by same-sex parents, we are either ignored or labeled a hater.

The pain and anxiety in Heather’s writing is all too apparent. Here is a woman who is clearly hurting while also scared of being accused of hatred simply by expressing that pain . . . because her pain involved needing to be loved by a present father within a community that rejects men.

However, even though her fear of rejection by the community that raised her is certainly a significant issue, the more significant is her fundamental premise, that

[g]ay marriage doesn’t just redefine marriage, but also parenting. It promotes and normalizes a family structure that necessarily denies us something precious and foundational. It denies us something we need and long for, while at the same time tells us that we don’t need what we naturally crave.

It’s not that same-sex parents are bad parents, it’s not that they don’t love their kids, it’s simply that God created family to comprise one man, one woman, and their children. Furthermore, God also created in each of us a need and a want to be parented by both a mother and a father and it is a fallacy that this fundamental, innate need can be met by anyone else.

Thank you Heather for having the courage to speak out – I admire your honesty and bravery.