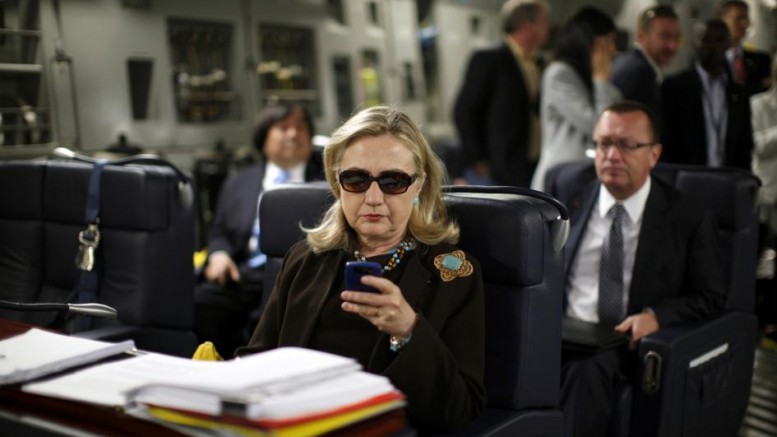 Among all the hype and brouhaha surrounding Hillary Clinton’s use of a personal email account while serving as Secretary of State, one particular aspect really blew me away.

I was listening to a news story about Hillary on the BBC’s Global News podcast, which included a short excerpt of Hillary speaking. She explained that she used her personal account for convenience because she didn’t want to have to carry around a 2nd phone so that she could use a government email account.

Apparently, Hillary was using a Blackberry rather than an iPhone or an Android smartphone, so I thought I should just double check, just in case Blackberry’s can only handle a single email account. But, NO! You can also access multiple email accounts on a Blackberry. So, come on Hillary and get with the times! Perhaps I should become technical advisor to Federal government . . . I just hope they now use Android phones!

Be the first to comment on "Hillary Clinton and Emailgate"